Established in 2006 Hopshackle Brewery produces multi award winning real ales from its brewery in Market Deeping on the Lincolnshire and Cambridgeshire border just North of Peterborough.

We pride ourselves in producing distinctive, high quality beers ranging from the traditional to the radical and innovative. These range from English styles of beer such as bitters, stouts, IPA’s and barley wines. To the “in vogue “beers inspired from the “New Worlds “of the USA, Australia and New Zealand.

Every part of the brewing process is carried out “ in house “ from sourcing the best quality ingredients, right through to putting the caps and labels on the bottles. This gives us complete control over the entire process.

The original brewery equipment was made in the engineering shop at The Charles Wells Eagle Brewery in Bedford circa 1980. After a short time at The Saracens Head in Cambridge, the equipment was moved to Cox’s Yard Pub in Stratford upon Avon. Being made by brewery engineers it was of a traditional English design with all the tweeks and extra features that decades of brewing experience bring. In 2015 the brewing capacity was increased from 140 gallons to 360 gallons by the purchase of a new brewery fabricated at Malrex in Burton on Trent. The new brewery was based on the original brewery design to keep all those important features to maintain the distinctive taste, quality and consistency of the beers.

As one of the fore runners of the current craft beer movement, the beers have been praised by the beer writers Jeff Evans, Roger Protz and Des De Moor. With bottles appearing in ‘The Good Bottled Beer Guide’ and ‘300 More Beers to Try Before You Die’ and several brewing and beer related articles.

Our distinctive, tasty craft ales are now available for you to purchase online in cases of 12 bottles at a time. These all make ideal gifts for celebrating special occasions such as birthdays, Christmas and New Year and also just because it’s the weekend and you can.

Water is added to the hot liqour tank (HLT) and heated up overnight to the required temperature, this water is now termed brewing liquor. The liquor is then recirculated from the bottom of the tank to the top a number of times to ensure that there are no layers of uneven temperature present.

Liqour from the HLT is then pumped into the mash tun to pre-heat it and after 15 minutes is then run to drain. Additional liqour is then again added to the mash tun until it covers the plates at the bottom and is at a temperature of 75 oC (the strike temperature)

The grain for the beer being made is selected and weighed out according to the recipe and then carefully tipped into the mash tun along with more additional liqour from the HLT. Sufficient liqour is added to produce a stiff “porridge like “mash at 65oC. This is the ideal temperature for the starches in the grain to be converted to sugars by the naturally occurring enzymes in the grain.

The mash is then left for 60 minutes to ensure that all the starches present in the grain are converted into sugars. It is these sugars that the brewing yeast will eventually convert into alcohol during the fermentation process.

The sugary liqour is now termed wort and it is run out of the mash tun into the kettle by gravity. Liqour from the HLT is then used to flush out any sugars held within the grain bed via a sparge arm that spins round above it in the mash tun like a long thin shower head.

Once sufficient wort of the correct gravity (sugar content) has been collected in the kettle, the runoff is stopped and the boil is started.

Once the wort is boiling any hops required for bittering are then added. This is because the “bittering components “are insoluble in the wort and must be boiled vigorously for 60 minutes to extract them.

If hop flavour is required in the beer, then these hops are added in the last 15 minutes or so of the boil. This is because the flavour compounds are volatile and are easily boiled off.

If hop aroma is required then these hops are added in the last 2 minutes of the boil as these are even more volatile than the flavour compounds.

With all the hop additions there is a direct relationship with the amount added and their effect on the bitterness, flavour and aroma of the final beer. That is adding more bittering hops will make the finished beer more bitter etc.

The hot wort is then passed through a hop back, where the hops form a filter bed and remove the hops, large particles of protein and other debris. The hot wort then goes through a heat exchanger (wort chiller), were it passes cold water and its temperature is reduced to around 20oC at the outlet.

The cooled wort is then run into a sanitised fermenting vessel, where the yeast is added and the fermentation begins.

The house strain of yeast used in the majority of beers is the “Whitbread strain B “.

The main fermentation takes between 3-5 days to complete and then the beer is chilled down to 6oC. A small amount of sugar is left in the beer to provide the natural carbonation in the cask courtesy of the yeast. The beer is held at 6oC for a further 2-3 days to allow the majority of the yeast and proteins to settle out and is then put into casks or conditioning tanks for bottling. 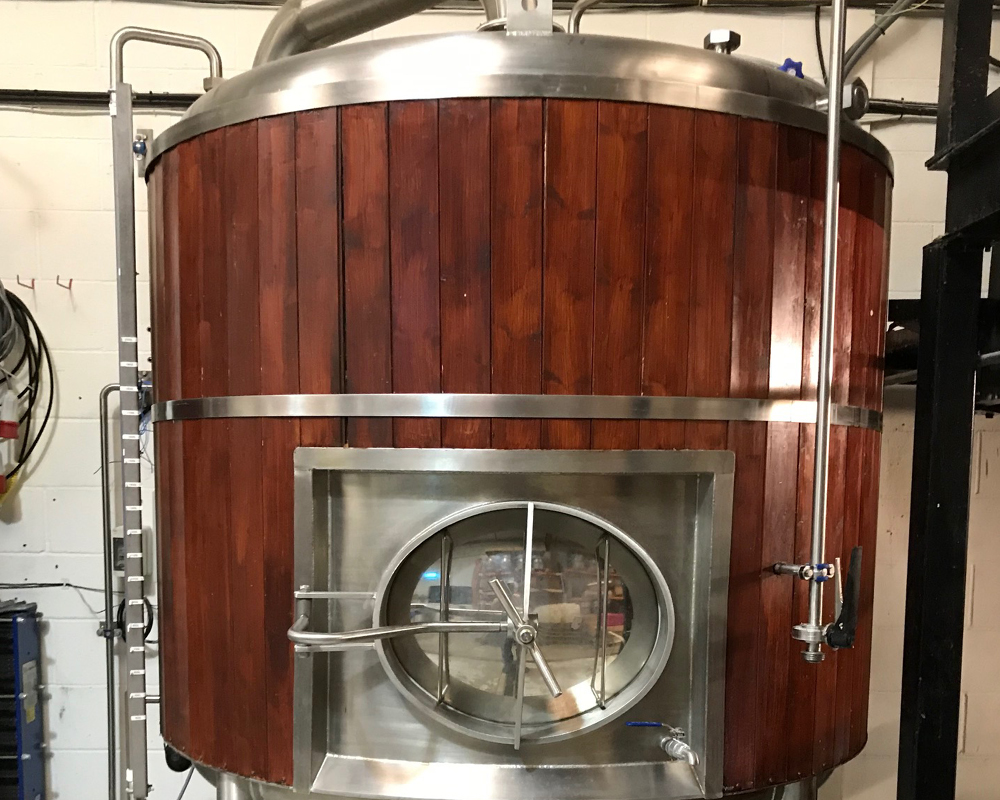 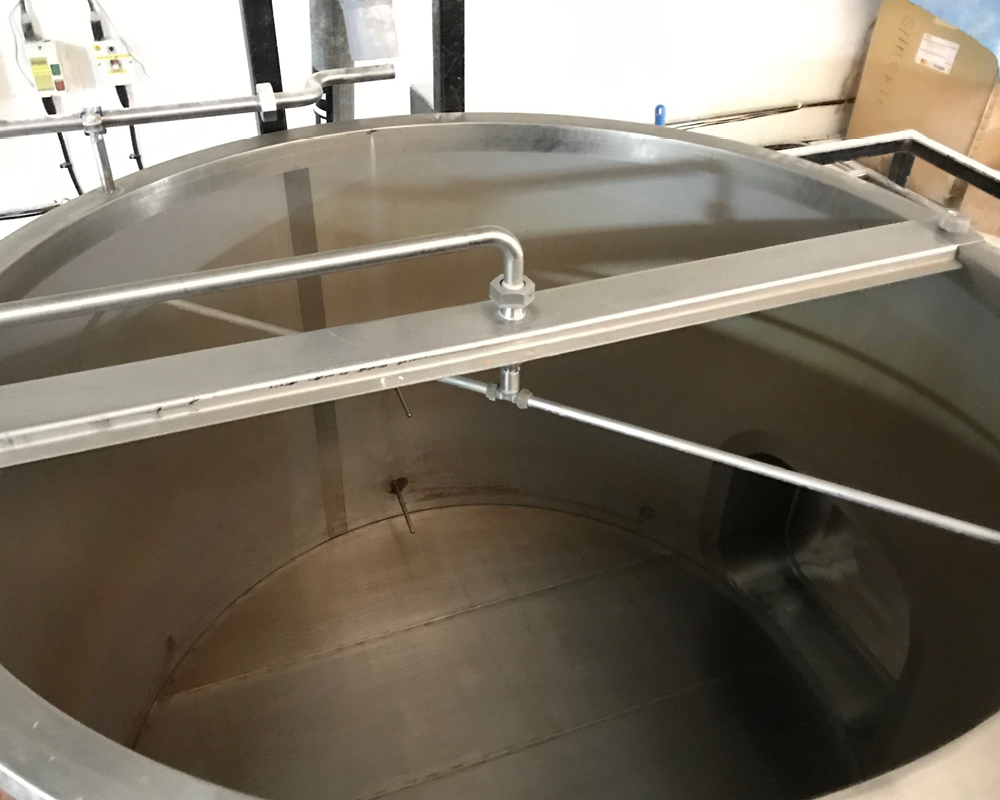